Written By Gujranwala Marble Industries Association on Friday, December 18, 2009 | 3:16 AM 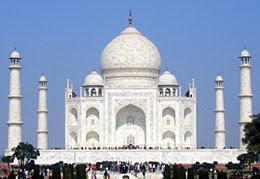 From the records of history, the art of marble stone sculpture reached at the peak during the Moghul rule. In Mughal dynasty, Shah Jahan`s reign is marked for monumental Taj Mahalarchitectural achievements. He initiated the most important architectural change in the form of the use of marble in preparation of monuments or tombs instead of sandstone. Thus, the use of marble in building temples & palaces is very common in Rajasthan State. He replaced the Red Fort structure made up with red stone with marble buildings such as the Diwan-i-Am, the Diwan-i-Khas and the Moti Masjid. He also built the black marble pavilion at the Shalimar Gardens in Srinagar and a white marble palace in Ajmer. Apart from the marble carvings one should also admire the intricacy of marble inlay work on various architectural marvels constructed by Moghuls like Taj Mahal or buildings within Red Fort of Agra.

The very famous Taj Mahal is entirely made up with a white marble and its pure white walls with attractive & delicate designs are decorated with stone inlay work. Such work is also found on the tombs or palaces of the Mughals; the tomb `itmad-ud-daulah`, which is a tomb of the father of Nur Jahan, built by Nur Jahan in between 1622 and 1628 using the white marble. 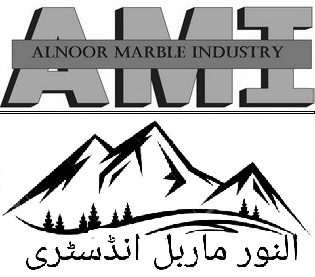 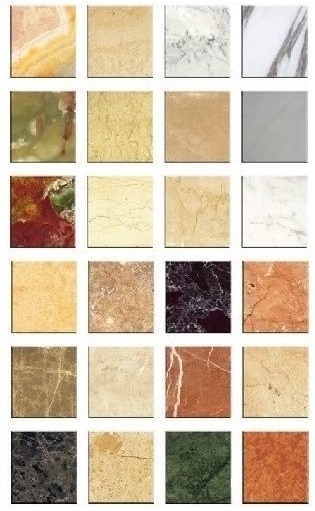 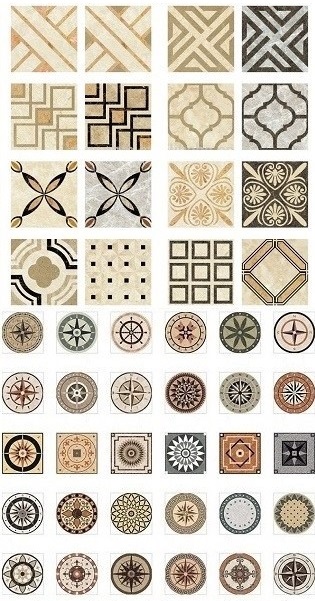